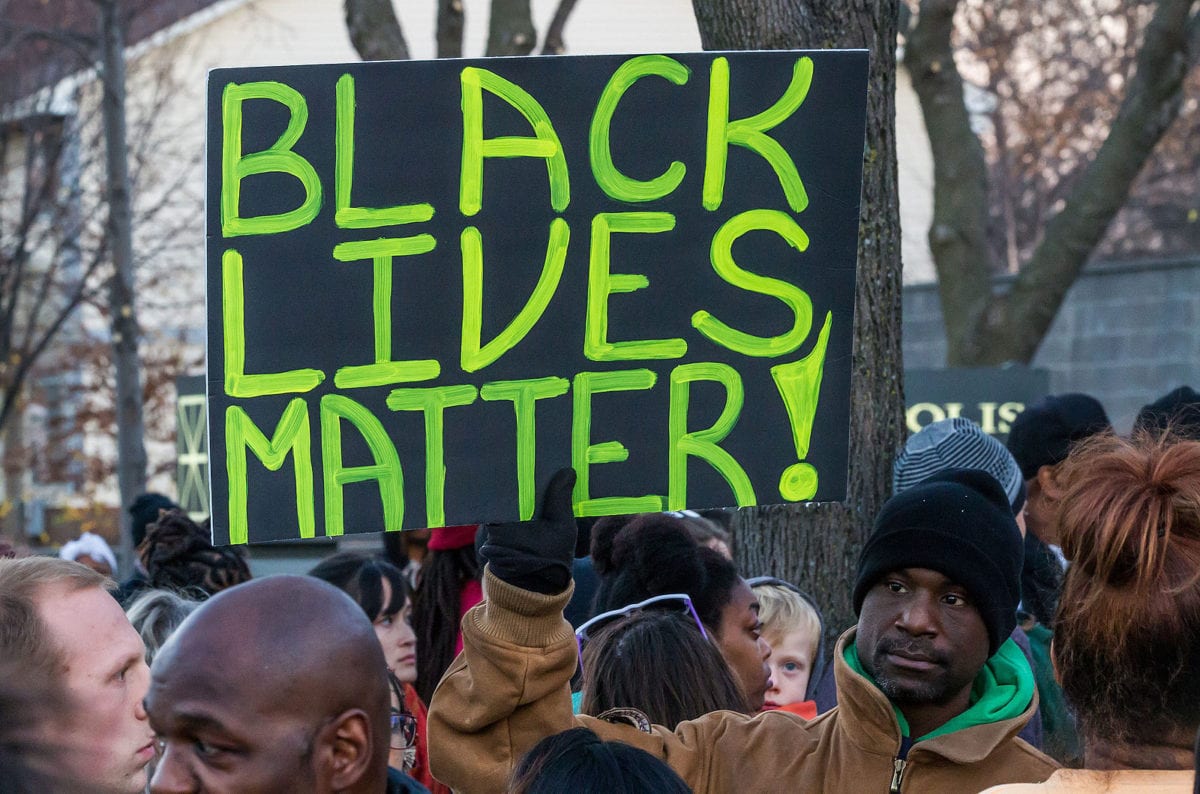 Countless Black lives have been lost throughout our nation’s history to violence against the Black community. Now is the time to take action. Below are many ways you can get involved and help the people who are hurting and need support.

Donate if you can to:

In memory of Tony Dade: the official GoFundMe to support the McDade family

Justice for the family of David McAtee: the official GoFundMe to support the McAtee family

National Bail Fund Network: a national project that works with organizers, advocates, and legal providers across the country that are using, or contemplating using, community bail funds as part of efforts to change local bail systems and reduce incarceration.

Black Visions MN: A Black, trans, and queer-led organization that is committed to dismantling systems of oppression and violence, and shifting the narrative to create transformative, long-term change

Reclaim the Block: A coalition that advocates for and invests in community-led safety initiatives in Minneapolis neighborhoods.

Just Georgia: A coalition of organizers and community organizations on the front lines fighting for the Arbery family and reforms to Georgia’s justice system.

Unicorn Riot: A non-profit organization that is dedicated to exposing the root causes of dynamic social and environmental issues.

Communities United Against Police Brutality: A Minneapolis-based organization created to deal with police brutality on a daily basis

National Black Justice Coalition: A civil rights organization dedicated to the empowerment of Black LGBTQ people and people living with HIV/AIDS, with the mission of ending racism and stigma towards LGBTQ people.

Learn anti-racism: educate yourself (and those around you):

75 things White people can do for racial justice

Talking About Race: A guide by the National Museum of African American History and Culture

How to Be An Anti-Racist by Dr. Ibram X Kendi

So You Want to Talk About Race by Ijeoma Oluo

White Rage: The Unspoken Truth Of Our Racial Divide by Carol Anderson

Me and White Supremacy by Layla F. Saad

Reconstruction: America After The Civil War a PBS documentary

About Race with Reni Eddo-Lodge

One of the most important things you can do is register to vote and show up for *every* election. Often local races that don’t get a lot of attention have a huge impact on policing and criminal justice issues. Register and more here.