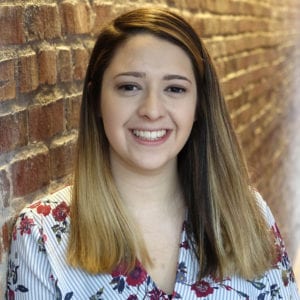 “20 years ago, the whole country would stop everything to watch the State of the Union Address. What I want to hear from President Trump is not clickbait, but rather a meaningful speech that aims to unify the country. Speaking on issues important to everyone, particularly young adults, gives us something to look forward to in the next year. I want to hear about a feasible plan to tackle the ongoing issues with health care accessibility and affordability, or something that makes me more optimistic about the future with regards to paying back student debt. I no longer want the future of our country to go “viral” in a 20 second clickbait video.” – Alyssa Sandoval, Colorado Youth Advisory Board member

“In the 2020 State of the Union Address I would like to hear President Trump address the exploding cost of higher education and the predatory nature of student loan lenders. Now more than ever is the time to start investing in our youth and education is a great starting point.” – Chelsea Montoya, Colorado Youth Advisory Board member 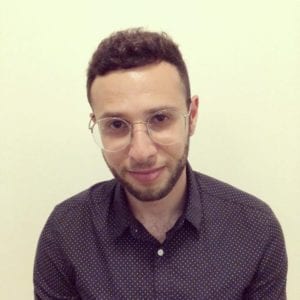 “Millennials need to hear that this administration is working tirelessly to reform our higher education system and its application process. I want to see this administration try to reform our archaic FAFSA application process and restructure the method that it uses to calculate how much aid a student receives. It is unrealistic that our expected contribution towards our education does not consider living expenses like rent, current debt, or food. In order to uplift communities and demographics that have been historically marginalized in the past, it’s time this government actually takes into account their valuable perspectives. There is a myriad of things this government can do that would directly impact a large section of the American population and that is FAFSA. People want to go to college and higher education is still the fastest way to climb the economic ladder, but we can’t climb this ladder if we can’t even reach its first steps.” – Samer Hassan, New York Youth Advisory Board member 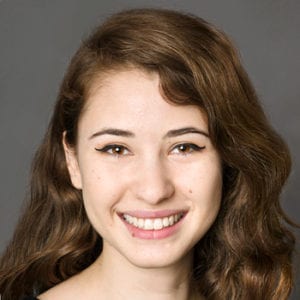 “In tonight’s State of the Union, I’d like to hear about a plan for tackling one of the most pressing policy issues of urban inequality — the increasing lack of affordable housing. As residents struggle to keep up with rising rents that surpass what their incomes can handle, it’s up to more than city governments to turn the tide. Young people – already in a more precarious situation than the generation before them – need to hear a State of the Union that brings back the federal government’s role in subsidizing housing. And in the likely case it isn’t mentioned, the candidates who are hoping to give next year’s State of the Union should start planning for filling in the gaps! – Nicole, New York Youth Advisory Board member