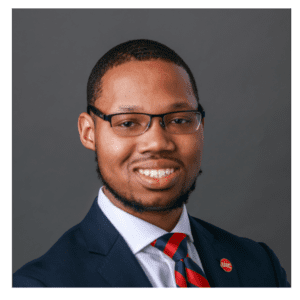 The University of Illinois Urbana-Champaign (UIUC) is Illinois’ flagship university. I had the pleasure of knowing alumni from UIUC who spoke highly of the quality of education that one would receive if accepted. What universities also offer a sense of community, additional support services, and resources to ensure their students are successful? This question is what originally drove me to visit UIUC.

The vast amount of resources offered to African American students by other colleges and universities dwarfed the state flagship and continues to serve as a reason why UIUC’s demographics don’t mirror that of the state’s population. Taking into account the vast wealth differences between average white families and average Black families will help to understand why financial support services and other wrap-arounds are vital to Black student success. For instance, we need to acknowledge and strategize around the fact that African American college degree earners could be worth less than white GED earners. Recruitment and retention are tied to a broader discussion around racial discrimination that has been systematized and perpetuated in the job market. Younger Black prospective students are realizing that without increased financial support and wrap-around services, college is not the great equalizer it has been touted as.

Marvin Slaughter is a public policy practitioner with interests in social equity and amelioration of intergenerational inequality. Marvin is an alum of the University of Illinois- Chicago and The University of Chicago’s Harris School of Public Policy.