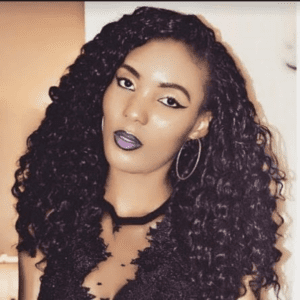 The financial hardship of student loan debt is more difficult to bear for some borrowers than for others. One of the factors influencing the student loan crisis in the United States is the tuition charge. During the 2017-18 academic year, the cost of tuition, fees, and room and board at a public four-year university was $25,620 for out-of-state students.

We notice that the average 2015 graduate walked away with more than $35,000 in Student loan debt, and not only is that number increasing, but the percentage of students expected to use student loans is increasing as well. Furthermore, if you have a law degree or a medical degree, your student loan debt could be in the hundreds of thousands of dollars.

Loan payments have fixed interest rates, whereas others may have variable interest rates. You should find out the interest rate on your loans because it will influence the student loan repayment plan you choose. For example, you may decide to pay off your student loans with the highest interest rates first so that you pay less money over time.

There is no simple solution to all of this, but we can take some steps. State and federal governments should reduce their loans and appropriations, or at the very least direct them more to deserving students who have a good chance of graduating. Colleges should compete for students and dollars, governments can help by tying money to students rather than making blanket appropriations to universities.

I advise schools to talk with students as early as possible. Once a child is in high school, it’s time to start talking about postsecondary options, including program types and the actual financial cost of a degree or diploma. It is comparable to trying out a free program, but it is 100 times better because it gives you control over your investment and retirement accounts.

Encourage responsible saving as well. Parents can encourage or require their children to save a portion of their earnings for college if they have a part-time job in high school. After all, it has been demonstrated that students who have a financial stake in their education are more likely to take it seriously.